The Green Arrow Capital Clean Energy & Infrastructure team, dedicated to renewable energy, is composed by a group of qualified professionals with a combined track record of over 150 years in renewables, in infrastructures and in finance. During the last 15 years the management team has invested over €5 billion in the acquisition and construction of plants. The Clean Energy & Infrastructure business unit aims at pursuing investments in infrastructure delivering stable and predictable cash flows with limited volatility.

The Atmos 2 and Investimenti Rinnovabili funds have invested, developed and constructed 32 MW in photovoltaic and biomass from greenfield. Investments have occurred through 12 special purpose vehicles.

The Green Arrow Energy Fund, which began its investment period in 2015, is active in consolidating several renewable energy technologies (photovoltaic, hydroelectric, biomass) by acquiring assets on the secondary market.

The high fragmentation grade within the sector, which comprises several non-specialised players, and the team’s experience in optimizing performances of assets under management are the main drivers for creating value within across the manged funds. 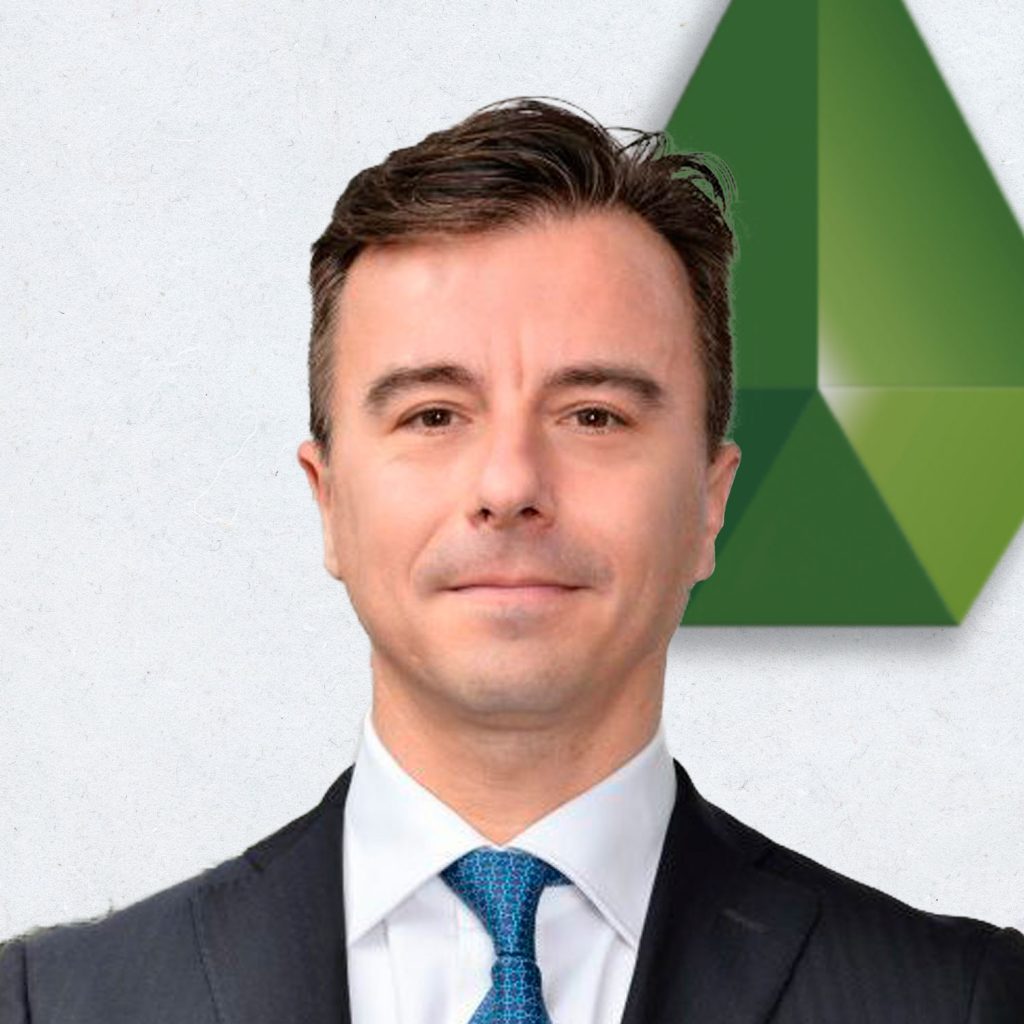 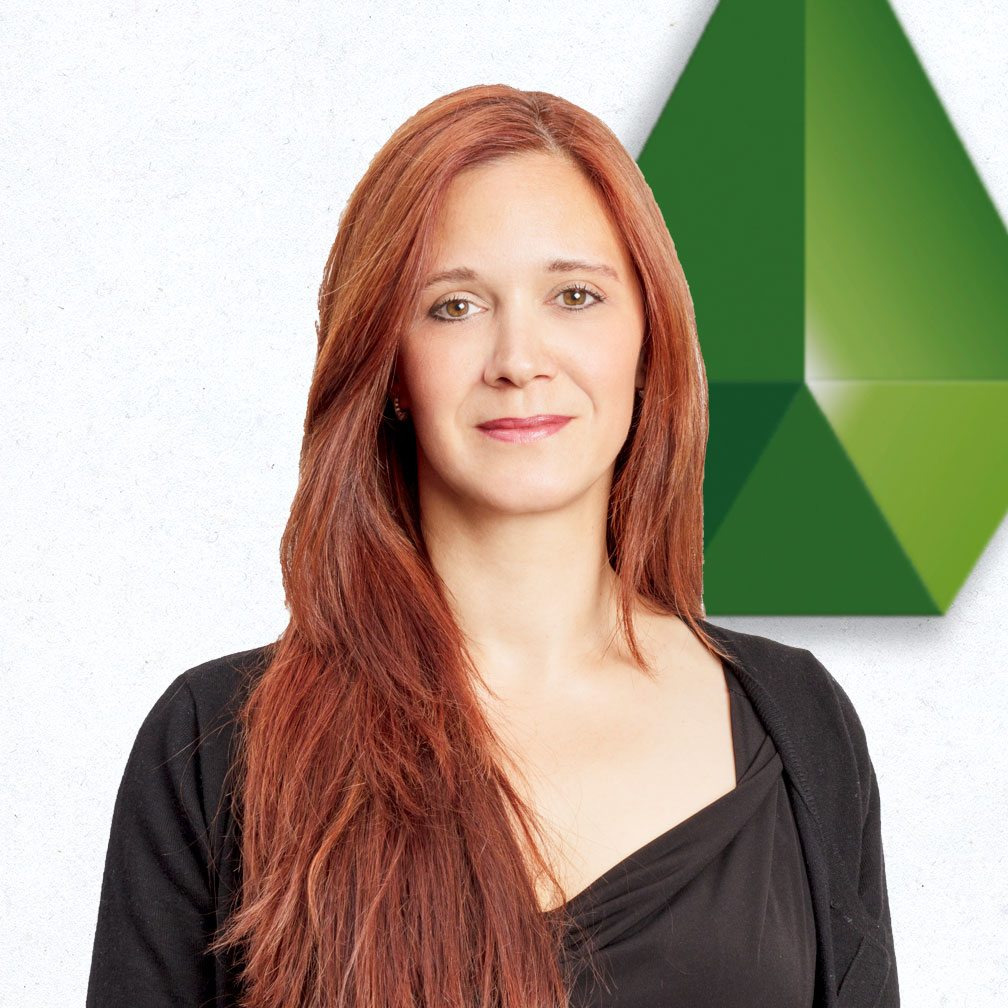 Sara holds a degree in Aerospace Engineering from the Sapienza University. She has been in the renewable energy industry for 15 years and has a sound knowledge of electricity market dynamics and a strong focus on asset improvement. During her career, Sara has worked in the BD and Strategic Planning Department at Engie Italy and then became Head of Operations at Helio Capital, a start-up in PV where she was involved in the construction of 13 utility-scale plants in 3 years. Following such experience she became Head of Operations at EF Solare (formerly known as HFV and formerly a JV between Enel Green Power and F2i, now part of the F2i Group), the third European photovoltaic energy producer, being responsible of the operations of 850 MW in installed capacity across 300 sites in Italy.

Giulio holds a double Bachelor of Arts in Business Administration from the John Cabot University and from the University of Wales.​ At Green Arrow Capital he has coordinated most of the Radiant Clean Energy Fund acquisitions (>€100m) and has taken part to the takeover of Quadrivio Capital SGR (now Green Arrow Capital SGR). Prior to this, he worked for Deloitte Audit where he was extensively involved in special projects such as a €1 bn debt restructuring, a €0.5 bn bond issuance, the Nasdaq IPO of a multi-national Italian firm, and has conducted audits and valuations for several major firms. He also has experience in the Italian real estate market. ​ 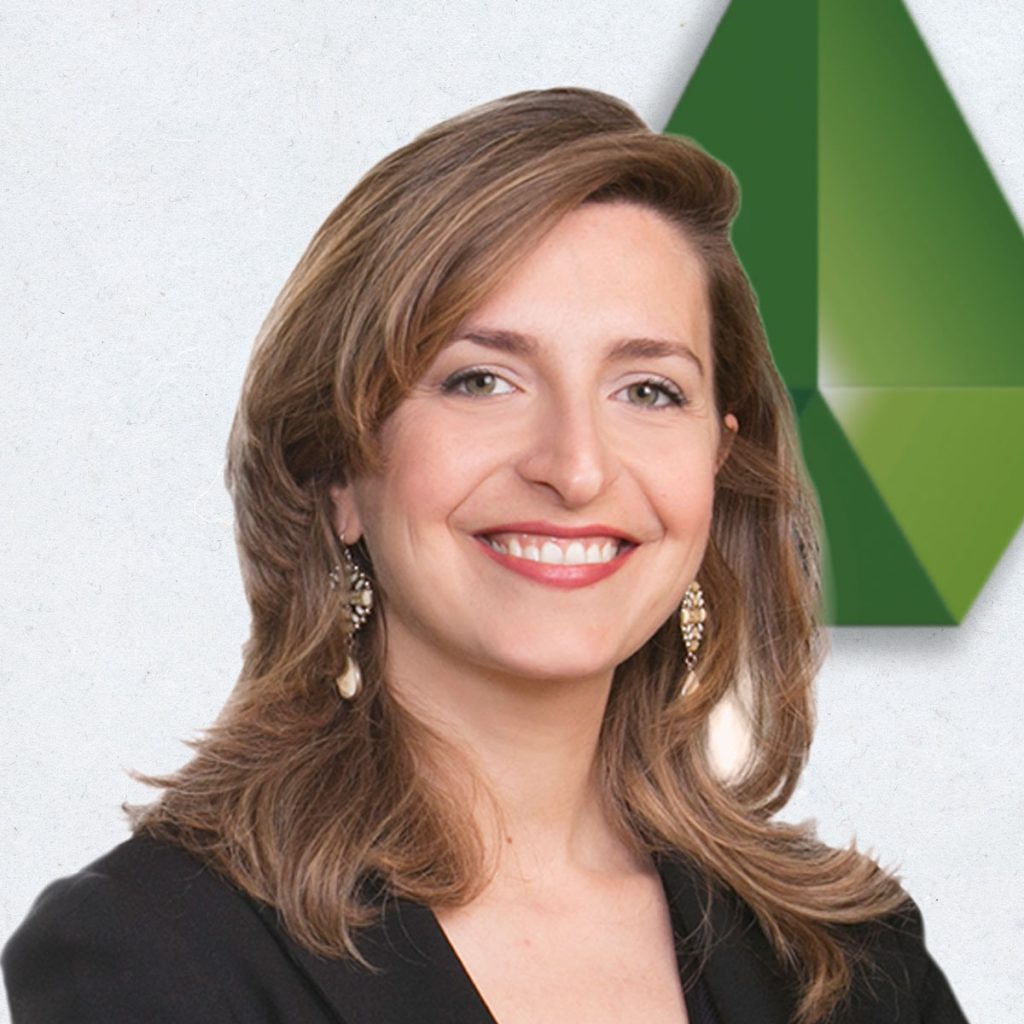 Anna is a lawyer with more than 10 years experience in assisting investiments in the renewable enery sector.
She joined Green Arrow Capital Sgr in 2019. Beforehand she has been senior associate in McDermott Will & Emery Studio Legale Associato and NCTM Studio Legale.
Anna collaborated also with the ENI Enrico Mattei Research Foundation.

COVID 19 Emergency – GAC Group Actions
As the COVID-19 situation continues to evolve, we would like to inform our clients that we are serious about the safety of our employees and several steps have been taken to ensure the continuity of our operations in line with the prescriptions of the Authorities and in certain instances even beyond that.

GAC Executive Management Team, with the support of the Crisis Group, established a series of guidelines progressively adapting to the escalating seriousness of the threat to ensure the smooth continuation of our daily activities.

We are constantly monitoring the situation in order to assess the impact on our investments over the short and medium term. Our investment team stays in close contact with our portfolio companies and will provide relevant updates as the situation unfolds and as we receive additional input from our investee companies.

In light of the above, we would like to assure you that we are committed to business continuity while assessing each new development with great care. GAC hopes that this critical situation will be resolved soon, nonetheless we will continue to monitor further developments, and react accordingly to ensure the continuity of our activities through the adoption of resilient and efficient technological solutions and through our firm commitment to servicing our customers.